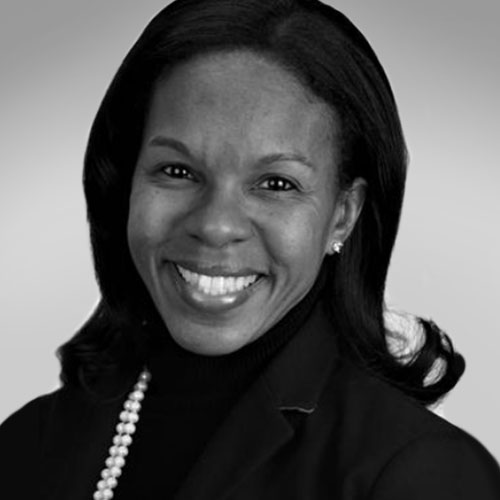 Lisa Harris is the Director of State and Local Economic Development Policy for Facebook. An upstate New York native, she is an accomplished professional who previously served as Deputy Counsel to the New York State Senate Majority Republican Conference, and in the Executive Branch of New York state government, where she served four governors in executive roles.

Back to Our People

More of Our People